Architects… who’d have ’em!? Well, like it or lump it, they’re an integral part of the construction site and although they can certainly throw some bumps on the road, on the whole they do a good job. BUT, there are times when those crazy architects go far too far and design something that’s just so bloomin’ awful that you wonder what the hell they were smoking that day…

So, here’s a cheeky run down of terrible buildings that is hard to believe even exist…

Anyone for a cuppa? “Meitan Tea Museum, Guizhou, China” 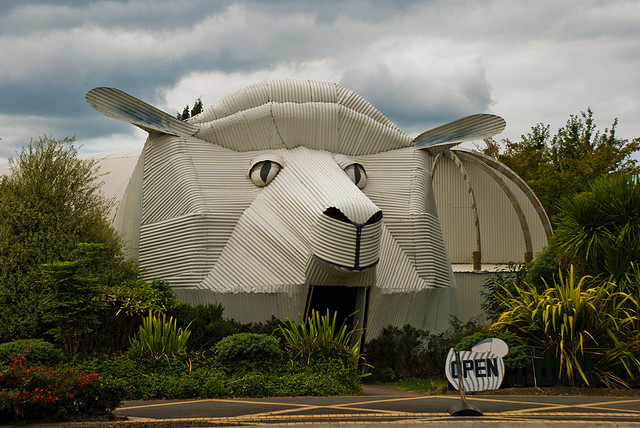 That was a woolly idea… “The Sheep Building, Tirau, Waikato, New Zealand” 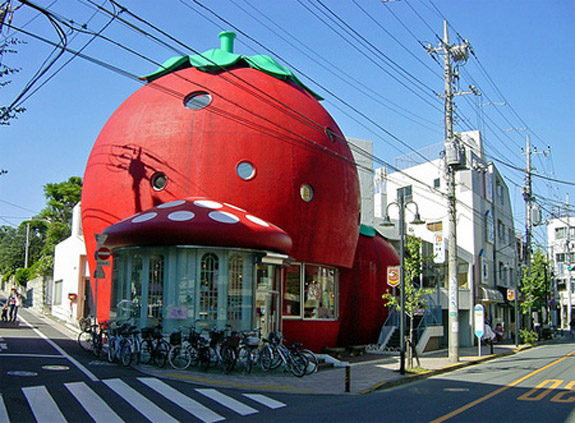 So, what to put next to St Pauls and the Tower of London… this! #fail “The Walkie Talkie, London”

OK OK, I know the Walkie Talkie doesn’t really compare to a Sheepdog house but still, it’s ugly isn’t it? What’s your thoughts, what’s the craziest building you’ve worked on/seen? Let us know below or on our Facebook page now!